Note from Mike Bonte - The text below was taken from a post to the WPSC-FM Alumni Facebook Group on June 2, 2015. It has been reproduced here with permission from Shaya Dubin. 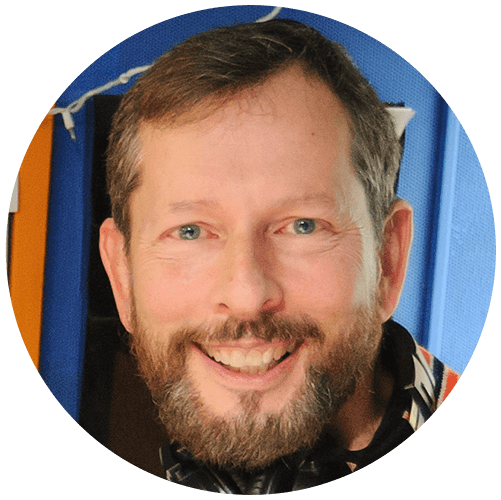 The application for 88.7 was filed with the FCC in the Spring of 1982 while I was General Manager. I should know. I filed it. The application was completed with the help of the stations's senior staff. That is to say, except to go to the administration for it's blessing and to help with funding (at least enough funding to demonstrate to the FCC that we could build a station if granted a frequency) the license application was put together by students for students.

No history would be complete without giving Kudos to James Seaman. Jim having been the station engineer was now in the SGA. He guided me through the financial aspects, introducing me to the people I needed to be introduced to. The culture was very much pro-FM and I believe a lot of that was Jim's doing. The engineering was paid for from WPSC's advertising revenue as well as budget allocations as was the lawyer's fees for filing.

Ben Bencivenga's application for 88.9 was rejected by the FCC (In 1980 I believe) but Ben's blood, sweat, and tears provided a very good foundation to build off of. The primary problem was his application would have put our antenna on top of one of the Pioneer dorms using an experimental (read directional) antenna. Putting the attenna on campus left us inside the broadcast contours of the adjacent frequencies. The FCC would not have that.

What finally got us to the point of a successful filing was 1) The FCC had ruled they would no longer protect 10 Watt stations. Broadcast frequencies are a limited resource and I believed that WPSC could do more with that frequency than the current license holder at that time. So, I found a 10 Watt station and I filed on it! 2) Finding an antenna tower outside of the broadcast contours of the adjacent radio frequencies. This one kept me up at night. I remember driving around Pompton Lakes just looking for towers. Then I had the idea of obtaining a topographic map from the Federal Aviation Administration. I figured if there was a tower to be found it would be on one of their maps.

This was the end of '81. No commercial internet. I used a phone to find the address and sent in an order via snail mail to the Government Printing Office. I remember the day the map arrived, I was all over it. We finally found our tower while I was on the phone with our engineer, (not the station's, the one we hired to help us with our application).

I had thought I found a tower but he directed me to another one just below the one I found on the map. I got the address, wrote the tower company a letter (I used the station's manual typewriter!) and in a week I had received an invitation to mount our antenna on their tower, the very tower WPSC-FM is using today.

I know much happened after that application was filed but that application, indeed the entire project was carried on the inspiration of those WPSC members who had come before us. I was inspired by Ben Bencevenga, Gary Yacono, Ron Marrano and my friend JIm Seaman. I found additional inspiration in looking over documents I had found in the files and articles about the station I had discovered in various places.

There was a spirit you could feel back then. An innocence. A love for news, sports, music and people. I was glad to have been a part of it and I was stoked when I had learned the application had been approved and even more so when the station had signed on. So many had wanted this and never saw it. Today's station members should have a lot of admiration if not appreciation for those that came before them.

If you're sitting in the booth today with a broadcast audience across Passaic and Bergen Counties as well as internationally via internet, you owe it to the dreamers with their carrier current transmitters and cable boxes. Believe me, it didn't materialize out of thin air. Keep that spirit alive!